In the Blessed Month of Ramadan, our hearts cry with joy and our souls warm with pleasure thanks to the opportunity that we are given to become closer to our Lord.

The Shayateen (devils) are chained up, the Gates of Heaven and opened while the Gates of Hell are closed, and the rewards for performing every good deed are multiplied many fold.

Although many of us are familiar with the fact that performing extra prayers and reciting more Qur’an are particularly rewarding (as well as fasting, of course!) during Ramadan, we often forget the small opportunities that we’re presented with every single day to attain even more rewards with very little effort.

Here is a list of 7 easy ways to attain more rewards this Ramadan.

1. Recite a little bit of Qur’an after every prayer

Ramadan is the festival of Qur’an – the month in which the Qur’an was revealed. Reciting its words during this month will bring us an uncountable number of rewards from Allah (swt).

The Prophet (pbuh) is narrated to have said:

“Whoever reads a letter from the Book of Allah will receive a hasanah (good deed) from it (i.e. his recitation), and the hasanah is multiplied by ten. I do not say that Alif-Laam-Meem is (considered as) a letter, rather Alif is a letter, Laam is a letter, and Meem is a letter.” [At-Tirmidhi, Ad-Darimi]

SubhanAllah, each letter is multiplied by 10! And here’s the thing; this Hadith is true for recitation outwith Ramadan. The deeds are multiplied even more during Ramadan.

A great way to ensure that we are reciting the Qur’an on a consistent basis, is to recite a small portion after each of the 5 daily prayers. The quantity is based on your own capacity and desire to recite. If you would like to complete the Qur’an in Ramadan, here is a practical guide on how much to recite after each prayer.

2. Tie a Dhikr / Tasbih counter to your steering wheel

(Or just keep one in your pocket!)

Among the signs of the pious believers, is that their tongues remain moist with the Dhikr (remembrance) of Allah (swt).

Each and every single second in Ramadan is a golden opportunity for us to remember our Creator. Reciting from among the various prescribed Adhkaar is an excellent way to fill up any time in which you’re not physically praying or reciting. This could be whilst in the car, on the train / bus, whilst walking, whilst cooking, or even while at work.

3. Give a little bit of charity each day

Ramadan is also the month of giving. The Prophet (pbuh) is described to have been extra generous during the Blessed Month.

A great way to automatically donate to great causes every single day in Ramadan without much effort, is to sign up to a campaign such as the LaunchGood.com 30 Day Ramadan Challenge.

“Three men whose invocation is never rejected are: when a fasting person breaks their fast, the just ruler and the one who is oppressed” [Ahmad, al-Tirmithi]

A tip to make use of this opportunity each night in Ramadan, would be to write a list of 30 things you wish to ask Allah (swt) for, and pray for them at the time of breaking your fast.

Even just listening to the Qur’an during Ramadan brings rewards during Ramadan. YouTube is filled with countless beautiful recitations from around the world which you can enjoy.

Alternatively, you can download an app on your mobile phone, plug in your earphones and listen to the Qur’an on-the-g0.

A great app is QuranMajeed.

6. Pick up a friend for Taraweeh

Whether it’s for the voluntary night prayers during Ramadan, or any of the 5 obligatory daily prayers, attending the Masjid to pray with the congregation brings 25-27 more rewards than when praying alone, and more so during Ramadan.

If you know of a friend, or see another Muslim who is struggling to make it on their own, offer them a ride. You could attain all of the rewards they receive for attending the Masjid with you, thanks to your help and kindness.

This is an epic way to attain some easy rewards! The Prophet (pbuh) said:

“Whoever gives iftaar to one who is fasting will have a reward like his, without that detracting from the reward of the fasting person in the slightest.” [At-Tirmidhi] 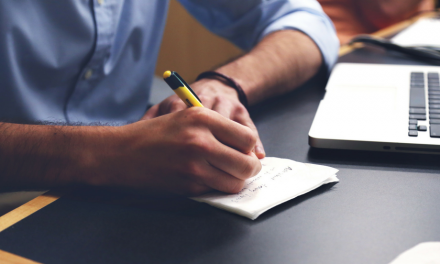 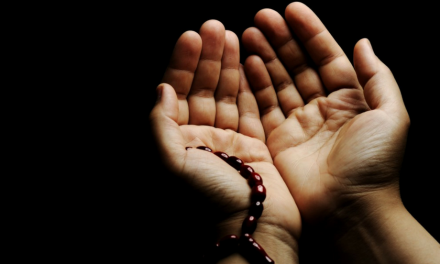 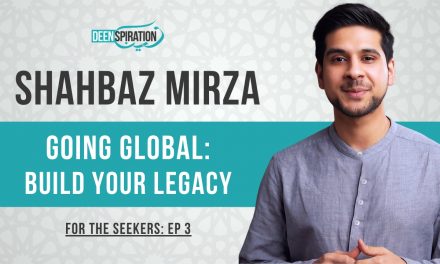 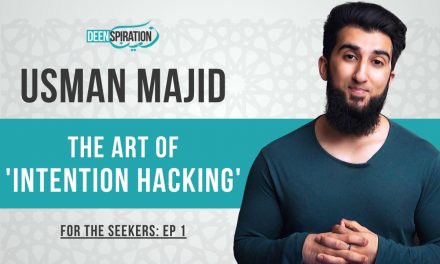 Intention Hacking: How to Turn Work into Worship