In My Loneliest Moment, I Found Allah… 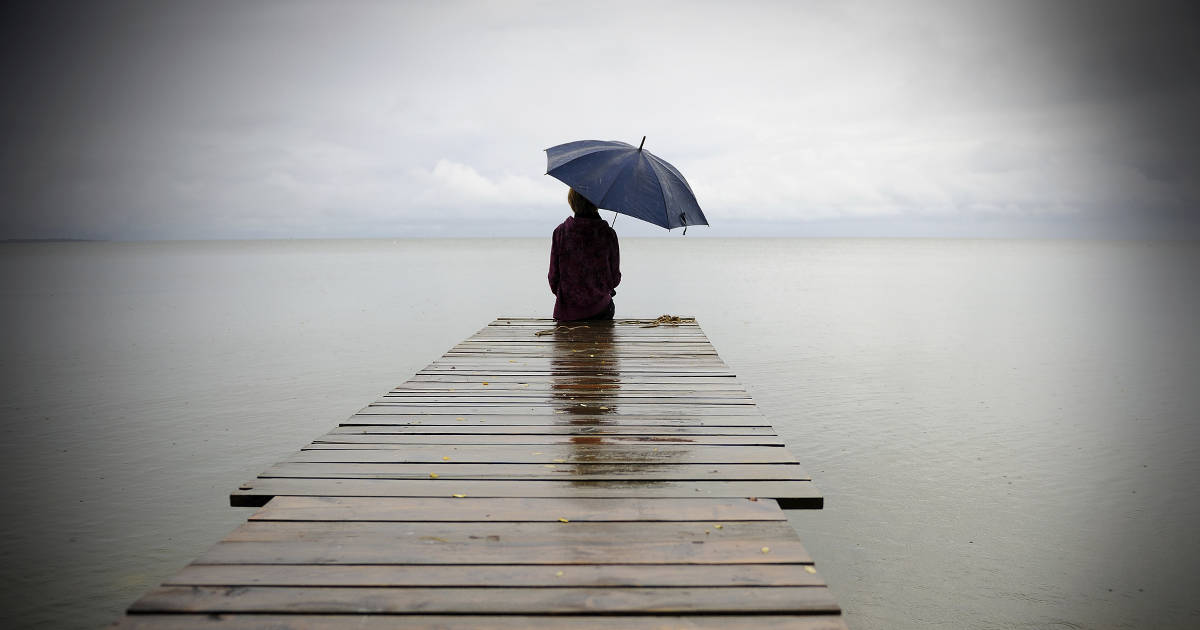 I have recently moved away from home to complete a training year after graduating from university. The city I was going to was new to me. I knew no one and had no family there; it was going to be a whole new beginning. Before the big move, I had imagined what it was going to be like and if you know me, then you know how crazy my imagination gets.

I thought of all the people I was going to meet, the activities I was going to take part in, and of course, all of the different foods I was going to try. I expected my year to be, well, just great and filled with wonderful moments. Of course, as I planned what it would be like, Allah also planned – and Allah is the best of planners

I am six months into my training year, and the biggest challenge I have faced thus far is dealing with loneliness. Although I have felt lonely before, this type of loneliness is different. When I was at university, I had the company of beautiful spiritual Muslims around me that reminded me of God. I had a prayer space with a wudu facility to pray in, and I was able to attend Islamic classes where I could ask my Sheikh questions that I needed the answers to. I didn’t realise how much I was going to miss all of this.

With the move came many struggles; from trying to find a place to pray at work, having to do wudu publicly, not having anyone to share conversations about Allah with and coming back to an empty apartment every night. My iman had vast fluctuations; the peaks would last for hours and the lows would last weeks. I felt lonely. I had no friends around me, and as I saw my friends back at home attending gatherings together, the loneliness began to dig a deeper hole.

But then I realised something profound; the exact reason as to why Allah is the greatest of planners. The thing is, I wanted my months away from home to be filled with fun and laughter – I mean, who wouldn’t? However, if everything went according to what I had planned then I wouldn’t have learned the life lessons that these six months have taught me so far. I have learned the essence of getting up after each defeat. That no matter how hopeless I feel, I need to step back up because with each minute, I still have the power to earn a place in Jannah. With the struggles of praying on time, I have developed the confidence to pray anywhere and not care what people think because in the end, who will judge me on the Day of Judgement? It will be Allah SWT.

However, perhaps the greatest blessing Allah has given me is that through this loneliness, I have been driven to seek Him more. It’s through this loneliness that I’ve found a deeper understanding of my emotional attachments to people and our memories, and that in times when I should have been seeking comfort and help from my Master, I was seeking it from His slaves. It’s this same loneliness that has opened my eyes to the harsh reality of this Dunya and that the aim is not to seek pleasure from this world, but of the next.

Having the time to reflect upon this has reminded me of some powerful lessons from the Qur’an. Think of the stories of some of our Prophets – Yunus, Yusuf, Musa, and Muhammad (may peace be upon them all). Of the many parallels we can draw between their incredible stories, there’s one very important lesson I have found when studying their lives – they all spent time alone, and when they did, they found a deeper connection with Allah.

Yunus (pbuh) spent time in the belly of the whale, and it was at this point he called out to Allah and made his famous Du’a. Yusuf (pbuh) was thrown into the well and had to spent time in jail, after which Allah raised his rank even higher in this world. It was after Musa’s (pbuh) exile from Egypt that he got married, and received Prophethood by speaking to Allah. And it was all alone in the cave of Heraa where our beloved Muhammad (pbuh) regularly spent time in solitude, that he received the greatest of all missions.

These stories have been narrated to us in the Qur’an for a reason; they teach us lessons in a variety of ways, and more often than not when we least expect it. It was only after feeling those intense moments of loneliness that I realised it was during these times of being alone that I felt the closest to Allah.

So although I wanted this year to be filled with ease, I realised that if it was not for the challenges Allah had given me, I wouldn’t have been able to grow in strength.

I still have six months left and I’m not sure what I’m going to face next, but there is comfort in knowing that whatever it may be, Allah will always be with me, guiding me and protecting me. 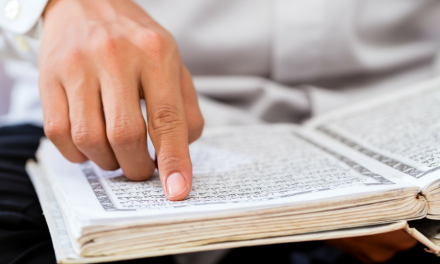 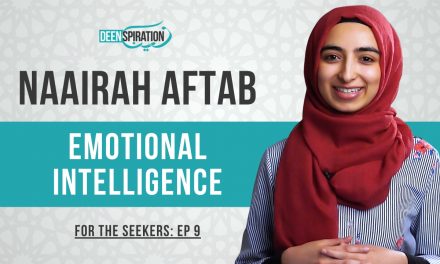 How to Develop Emotional Intelligence Like the Prophet (pbuh) – Naairah Aftab 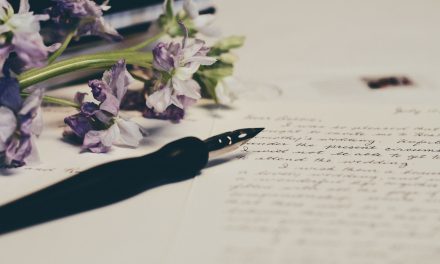 The Battle Wages On (A Letter to Myself) 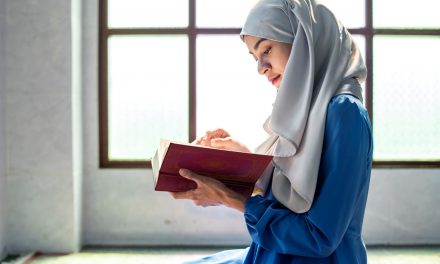 Setting Realistic Goals for a Simple and Effective Ramadan