Never Lose Hope in the Mercy of Allah 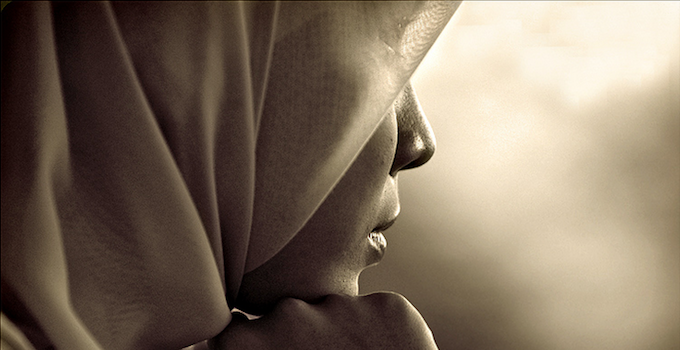 She sat at the corner of her sofa gazing out her window towards the night sky. She tilted her head slowly to the right sighing. Her thoughts were deep and her eyes tired.

Many, if not all of us have experienced this moment; the overwhelming feeling that our sins are just too much, being physically and mentally exhausted and beginning to believe that not even a drop of Allah’s mercy is going to reach us. We fall into a pit of sorrow and our Iman begins to plummet, losing any sight of eventually entering Jannah through Allah’s Mercy.

Let me just remind you of a beautiful Hadith Qudsi, in which Allah himself says:

‘Even if your sins were to reach the clouds in the sky, I would forgive you’ [Sunan al-Tirmdhi]

These words are a heartwarming and hopeful reminder of one of the 99 names of Allah: Ar-Rahman – The Most Merciful. No matter what you do, how big the sin is, how deep you have fallen, if you call out to him, He will respond and He will forgive you. Although many of us know of Allah’s Merciful attributes, we still lose hope from time to time.

When I am feeling hopeless due to the wrongs I’ve committed, I feel comfort in reminding myself of a man, who to me, is a true symbol of hope. A man that walked a path of sin, who then went on to become one of the few people who were guaranteed Paradise.

That man is Umar Ibn al-Khattab (may Allah be pleased with him) – the mighty companion of the Prophet Muhammad (peace be upon him). He was a strong and powerful leader titled ‘Al-Farooq’ (distinguisher between truth and falsehood) due to his ability to be just. He was a man that led by example; a true role model who lead by doing, not just by giving orders. He was the one that secretly visited the blind woman’s house to clean and bring her food. He was the one whose heart would fill with worry even as he saw the animals within his land become tired and sick, fearful that on the Day of Judgement he would be asked about them. He built roads between cities, prohibited his people from destroying other religious buildings, and gave those who learned the Quran an allowance from himself.

The lessons I take from his story are that your past should not define who you are today, nor should they define your future – unless you let them. The sins you used to commit, or are committing right now, should not make you lose any hope of being able to change and become better. If Umar (may Allah be pleased with him) went from being an idol worshipper, i.e. committing shirk (the most grievous sin), to becoming one of the few who were guaranteed Paradise, then how can we lose hope in Ar-Rahman? How can we convince ourselves that we cannot change? How can we believe that Allah does not answer the call of the sincere heart?

My friends, do not ever lose hope in the mercy of Allah, nor underestimate your potential. Don’t let the Shaytan win; he wants you to lose hope in Allah; and if you lose hope in Allah, what’s left? It’s okay to keep falling as long as you keep getting back up. Never give up – not until your last heartbeat.

The next time you’re feeling lost and hopeless, think of the following:

1) Allah created us as sinners

Abu Huraira reported: The Messenger of Allah (peace be upon him) said,

“By Him in whose hand is my soul, if you did not sin Allah would replace you with people who would sin and they would seek the forgiveness of Allah and He would forgive them.” [Sahih Muslim]

2) Even if you sin, you can still draw close to Allah

This sounds like a contradiction, but take a look at this Hadith:

“Every son of Adam sins, and the best of those who sin are those who repent.” [at-Tirmidhi]

As I mentioned above, Allah created us all as sinners. However, the BEST of sinners are those of us who turn back to Allah each time and repent; those of us who never lose hope in His Mercy, and firmly believe that He can and will forgive us.

(Note: this does not mean we should sin on purpose, of course!)

3) It’s not about perfection

Remember this dear friend: Allah never commanded us to be absolutely perfect, but instead has told us to try our very best – to have ihsaan (excellence in our actions). By default, this means that we’ll have hiccups along the way.

4) Your sins will never outweigh His Mercy

When we attempt to compare our sins to Allah’s infinite Mercy – even the worst of them – our actions will forever be outweighed by His Compassion and willingness to forgive us. When you forget this, keep the following verse in mind:

Say, “O My servants who have transgressed against themselves [by sinning], do not despair of the mercy of Allah. Indeed, Allah forgives all sins. Indeed, it is He who is the Forgiving, the Merciful.” [Qur’an – 39:53]

Pay attention to the words “all sins”; this really does mean “all”. So long as you do not die upon shirk (associating partners with Allah) then your ticket to Jannah will always be available. In this verse, Allah has also forbidden us from losing hope in Him; how beautiful is this?

No matter what your situation is right now, whether you are super pious or are drowning in a pool of sins, never stop drawing towards your Maker, even if it’s by just one baby-step at a time. His door is always open for you; just take those first steps.

If you’re still in any doubt as to whether or not Allah loves you by now, I’ll leave you with this beautiful Hadith Qudsi:

Allah the most High said: 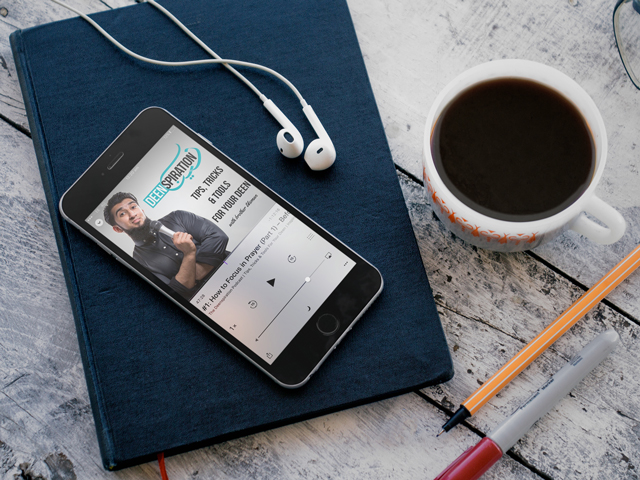 Tune in to Our Podcast Show!

Love learning about Islam on the go? Our popular podcast show features influential Muslims across the world, with discussions on a range of topics in Islam. 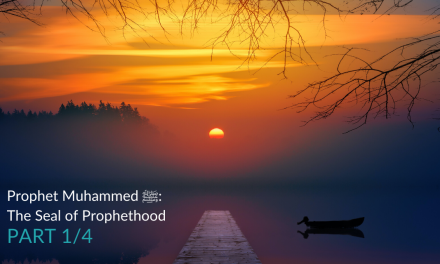 Our Role Model: A Mercy to All Mankind

EP 44: Covid-19 Through the Lens of Spirituality – Shaykh Ruzwan Mohammed 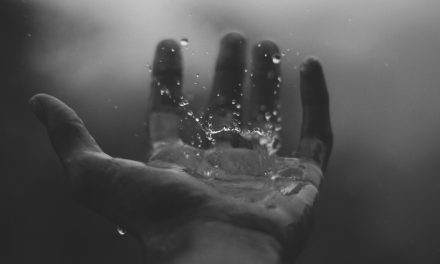 The Time Before The Storm 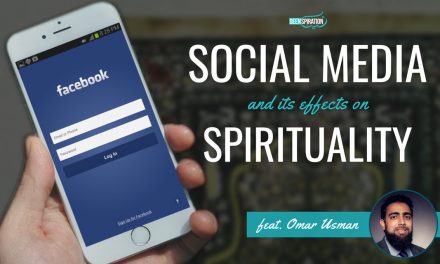