EP 20: Being a Light in Times of Darkness (feat. Heraa Hashmi)

Want to listen to the audio version instead? Click the play button below: 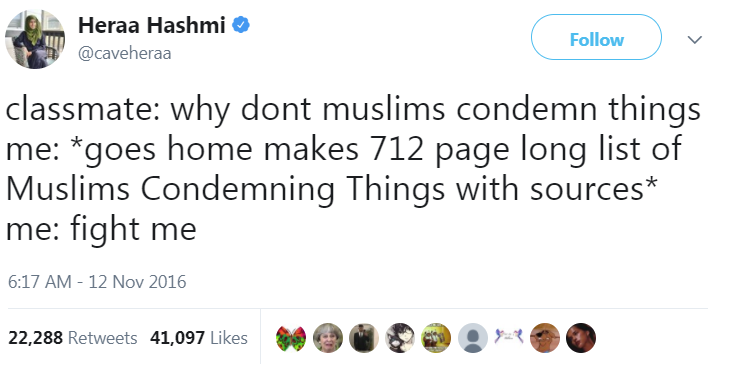 For many Muslims living in the West, it has become harder than ever to push a positive narrative of Islam amidst the clutter of media propaganda, conflicting viewpoints, and floods of emotional outrage following the tragic incidents occurring around the world in the name of religion.

While some may have an agenda to portray Islam in the most negative light possible, the vast majority of people are simply confused, unsure who or what to believe. With conflicts rising, frustrations growing and deep misunderstandings of our faith becoming widespread, how can Muslims act as beacons of light for society? How do we remain confident as Muslims, and instead of apologising for the acts of a few, build strong bonds and dialogue with others to exemplify and promote the true nature of our beautiful Deen?

In this episode, we’re joined by the young and bright Heraa Hashmi, a 19 year-old molecular biology student who made headlines and inspired thousands after her brilliant response to one particular student in her history class.

When her classmate claimed that Muslims don’t openly condemn acts of violence in the name of religion, Heraa became frustrated by the idea that the acts of just a few could be used to demonise an entire group of people. Determined to prove him wrong, Heraa began researching for an answer, only to find that there were no comprehensive resources detailing the vast number of mainstream Muslim responses to these acts of violence.

Three weeks later, Heraa had produced a 700+ Google doc – references and all – listing every incident she could find in which a Muslim condemned an act of violence carried out in the name of religion. After her tweet went viral, Heraa caught the eyes of the likes of Teen Vogue, The Guardian, and head of Yaqeen Institute, Imam Omar Suleiman.

Before she knew it, Heraa was sharing her story on stage in front of thousands of Muslims at the ICNA-MAS  conference, and soon after found herself enjoying an eventful dinner with the daughters of the late Muhammad Ali and Malcolm X (may Allah have mercy on their souls) after winning the first ever ‘Muhammad Ali Confident Muslim Award’.

Join us in this episode as we discover Heraa’s story, and receive her advice on how Muslims can better contribute to portraying a positive narrative of Islam, and acting as beacons of light in times of darkness.

What you’ll learn in this episode:

Links & Resources Mentioned in The Episode

Gems from the Episode

“Unity is not about being the same, unity is about people of all backgrounds and cultures being able to come together”

If you have a question for Heraa or want to share your story / advice on this topic, scroll down share your thoughts below!

If you enjoy lisening to our podcast show and have taken any benefit, we’d be really grateful if you could leave a positive review on iTunes. This not only  helps our show to reach more people, but we also love reading your comments! We may also mention your review on a future podcast.

Founded by Imam Omar Suleiman, the Yaqeen Institute for Islamic Research is a charity which aims to raise the discourse in the Muslim community by making academic grade research material accessible to everyone.

In the current climate, Islam has been cast as irrational, incompatible with modern civilization, and inherently violent. Yaqeen aims to address relevant topics head-on with the help of the foremost experts in this space, and believe that telling our own story is the only way to counter the narrative that has been forced upon our community. 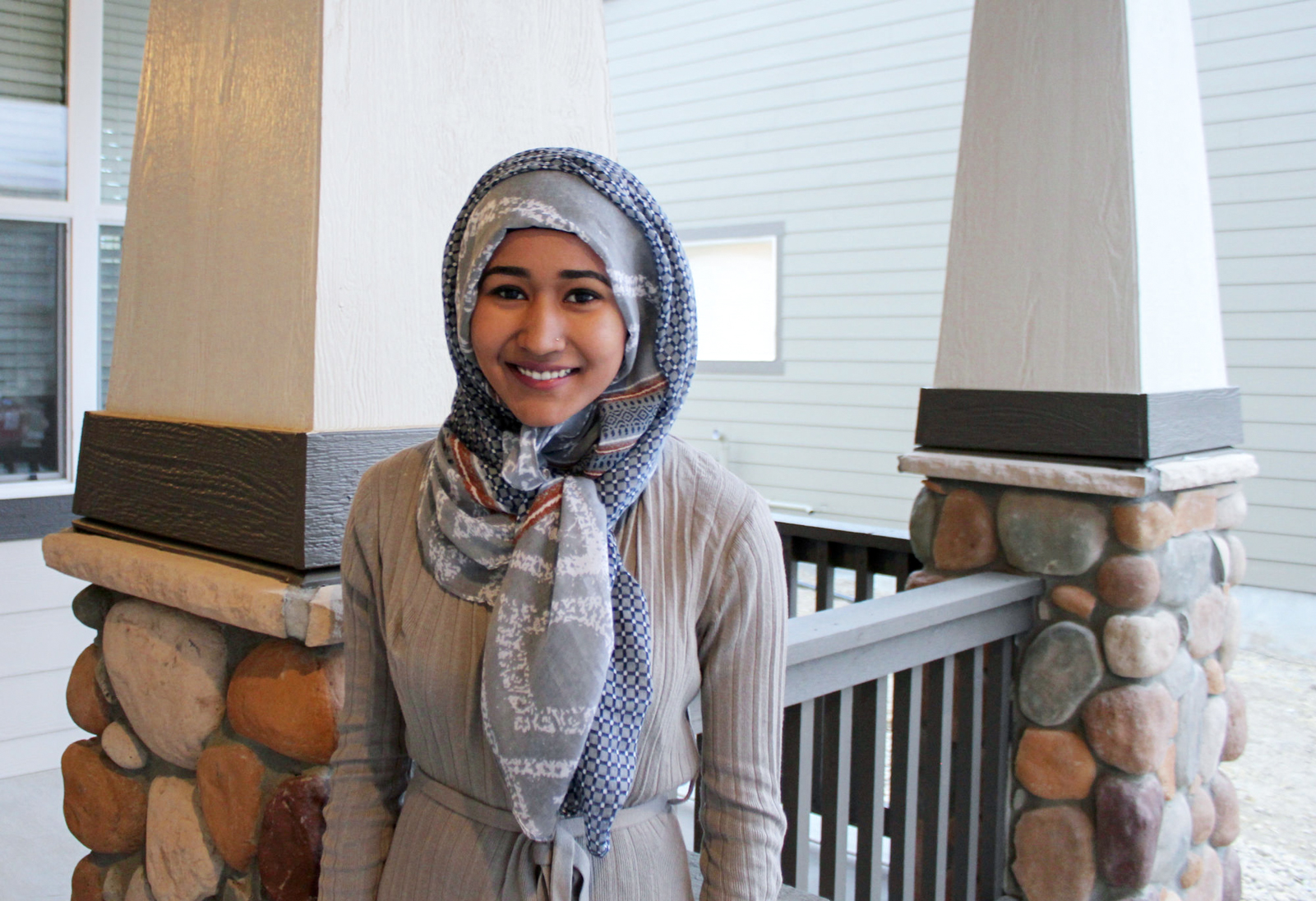 Heraa Hashmi is a 19 year-old Molecular Biology and Linguistics student in Boulder, an activist, YouTuber, author, artist & calligrapher. She is also currently the president of the University Muslim Student Association.

Heraa is the founder of ‘Muslims Condemn’, a spreadsheet with over 5000 instances of Muslims condemning acts of violence in the name of religion, and is a part of the Bridge Initiative at Georgetown University – an initiative dedicated to tackling Islamophobia through education.

She was a speaker at the ICNA Baltimore conference in 2017, and regularly hosts open houses at the Islamic Centre of Boulder. She is also the first recipient of the annual Muhammad Ali Confident Muslim Award presented by Yaqeen Institute.

Did you enjoy this episode? Click below to subscribe to the podcast show for free on your smartphone via a range of apps for iOS and Android. 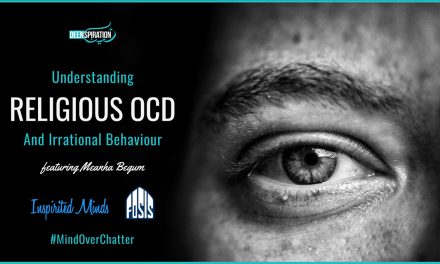 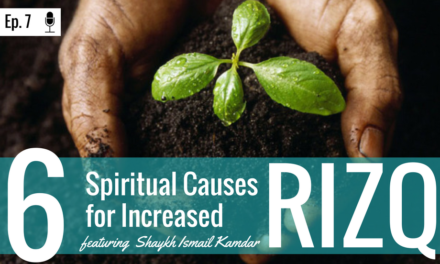 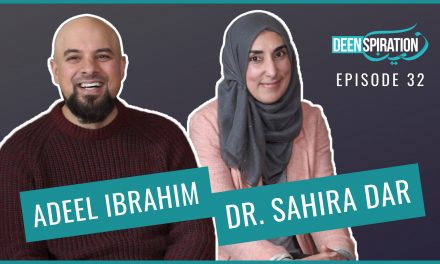 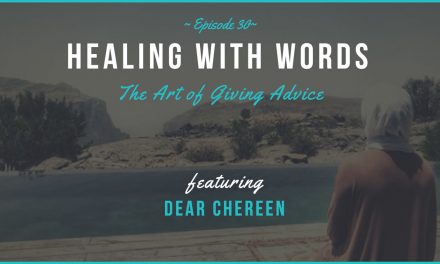 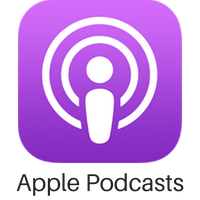 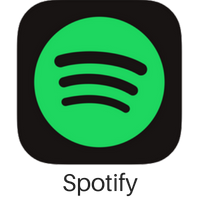 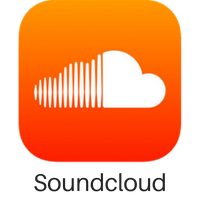 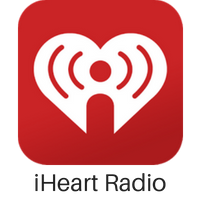 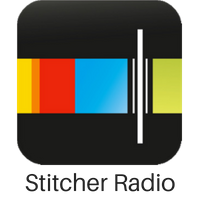 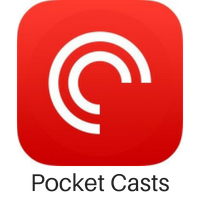